Looking for Free Games? Here is the Best Free Game Ever…

The Stakes Are High Once You Start Playing. Very High.

Free Games are in High Demand on the Internet

And that makes a lot of sense: Everybody likes a good game. Games are an elemental part of any culture and are one of the most ancient forms of human social interaction. And in the age of an online gaming industry that is booming, free games are red hot.

Okay, let me be upfront: This is not the place to download free games. It is much better: This is the place to sharpen the lens for the one game that we all should excel at playing: It is free because you are already in it and this one of all the free games out there yields the highest imaginable prize for playing it well. Bingo, this game is your life.

Is it absurd to look at life as a game? Let me explain why I think it might be the most adequate way to perceive and perform your life. In doing so I will first share some thoughts on what games are and how they can help us in living a good life.

The Many Games – Playing with Semantics

The word ‘game’ originates in about 1200 from the Old English ‘gamen’, which can also be traced to Germanic and Nordic languages around the same time. It means ‘joy, fun, amusement’ and this is the main connotation in dictionaries until this day: ‘When you play, especially as a child, you spend time doing an enjoyable and/or entertaining activity’ states the Cambridge Dictionary. Other connotations of ‘play’ are related to ‘game’ and imply an element of competition. And of course ‘playing’ is also ‘acting’, as in playing a part that may not be fully honest.

We can find these varying connotations of ‘playing’ in public discussion, academic theories, and cultural trends.

Here are but a few considerations:

Eric Berne described in his 1966 seminal work ‘Games people play: The Psychology of Human Relationships’ (on which he later based the psychoanalytic theory of Transactional analysis) as the result of our ego states ‘Parent, Adult, and Child’. We let us unconsciously guide by these three ego states when interacting with others. So games are what happens when we are unaware of our actions because of an unreflected role that we feel bound to play. These games are essentially silly and not worthy of fully rationalized human beings, or so the story goes.

In social science and economics, Game theory is the study of mathematical models of strategic interaction between rational, i.e. optimizing, decision-makers. Each game has players, strategies, and pay-offs. A strategy is a set of rules applicable in every possible situation. The aim of Game theory is to provide analytical models for real-life situations to make a better decision by understanding the underlying tenets of the game at hand.

Among religious and other moralistic concepts to conduct one’s life, ‘play’ is not necessarily positive as it appears to belittle the authority higher divine requirements and moral codes.

The Hindu Sanskrit word ‘Lila’ loosely translates to ‘divine play’. And in Greek mythology, we can read that Zeus’ idea to create humans is basically the desire for entertainment. In Greek mythology even the gods cannot recall their gifts, so we must assume that the outcome of the human game is open and ongoing.

Computer Games Turn out to Be Useful

Let’s get back to what everybody agrees, is games. Especially in the early days, computer games were perceived rather unfavorable. They are a waste of time, they can cause addiction, they draw the gamers away from social interaction with others, and is mainly boys playing tech games.

Truths rarely are that exclusive. Games can differ by aiming mainly at entertaining or also having an instrumental, mainly educational, purpose. This is dubbed the utilitarian-hedonic continuum of information systems. But what are the real reason, why we play games?

In 2017 a meta-study using 48 studies examining the reasons for using games came to the hardly surprising result, that both enjoyment and usefulness are of importance to gamers. But, so the study concludes, even instrumental games rely on hedonistic factors as motivation.

Now, this is a very important insight as it describes ‘Gamification’ in a nutshell: Apply game-design elements and game principles in non-game contexts. Or: Make useful things fun by using reward mechanisms that make video games so enjoyable.

This Gamification of life works in many areas – as (immediate) reward mechanisms that make video games so enjoyable. Think of airline and hotel loyalty programs or the popular location-based game Pokémon Go which has been praised for promoting physical exercise.

A notable milestone to the theory of games and gamification is Dutch historian and cultural theorist Johan Huizinga, who in 1938 wrote Homo Ludens, Latin for ‘Playing Man’. Homo Ludens highlights the significance of play to culture and society. Huizinga proposes that play is a precursor and required condition of the generation of culture.

This belief, that play, and hence the interpretation of life situations as games are central to human is age-old. But it has not always been held in favor.

Good old Plato maintained ‘Do not keep children to their studies by compulsion but by play.’  The German Philosopher and writer Schiller claims that ‘Man is only entirely human at play’. And Friedrich Nietzsche contends that ‘a person’s maturity consists in having found again the seriousness one had as a child, at play’.

Play may not only be central to human evolution, some thinkers see it as the very driver for creativity. ‘Combinatory play seems to be the essential feature in productive thought’ said Einstein. And Carl Jung states ‘The creation of something new is not accomplished by the intellect but by the play instinct’. Abraham Maslow appears to be of the same opinion asserting that  ‘almost all creativity involves purposeful play’.

Taking on that Free Game – the Stakes Are High though

What the above quotes by Schiller, Nietzsche, Einstein, Jung, and Maslow have in common is an understanding that new things come into being when all the elements of a game are being used freely. ‘Play’ in that sense is not sequential or following a customary prescription, but the intuitive, artistic and surprising order of events.

Just like computer games make you smarter because you accept failure and keep trying by practicing problem-solving skills, the same mindset can make you better at living your life.

There are rules in the game that you cannot break. Following these rules gives rise to endless options what you can do. You are already alive, so play this free game. The stakes are high and there are many dangers. The beasts in the dark are quite literally real. Learn the rules, be serious at play, like Nietzsche said. No game can possibly have bigger rewards than a well-lived life. 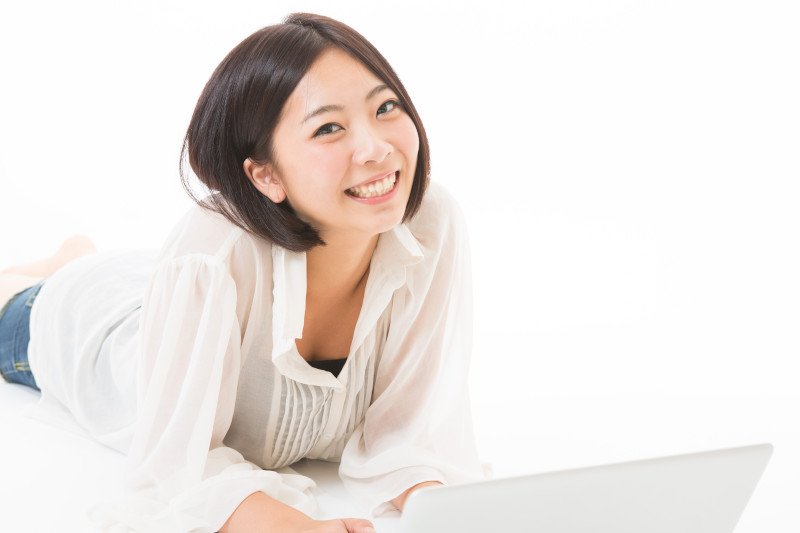 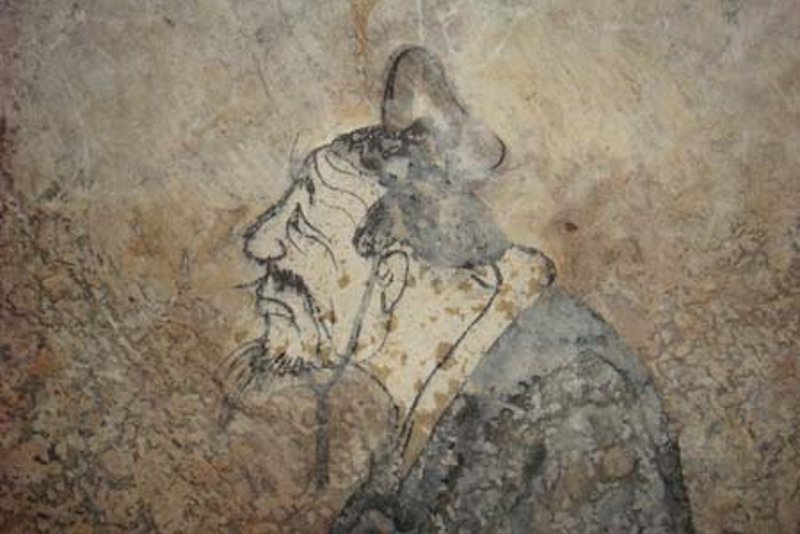 Why Habits Beat Willpower and How to Create Habits that Stick 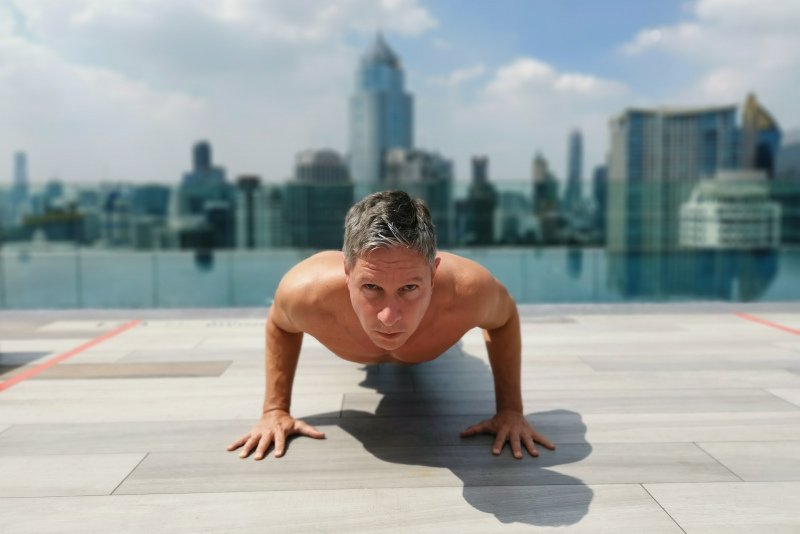 Not Sure What Business to Do? – Then this Business is For You