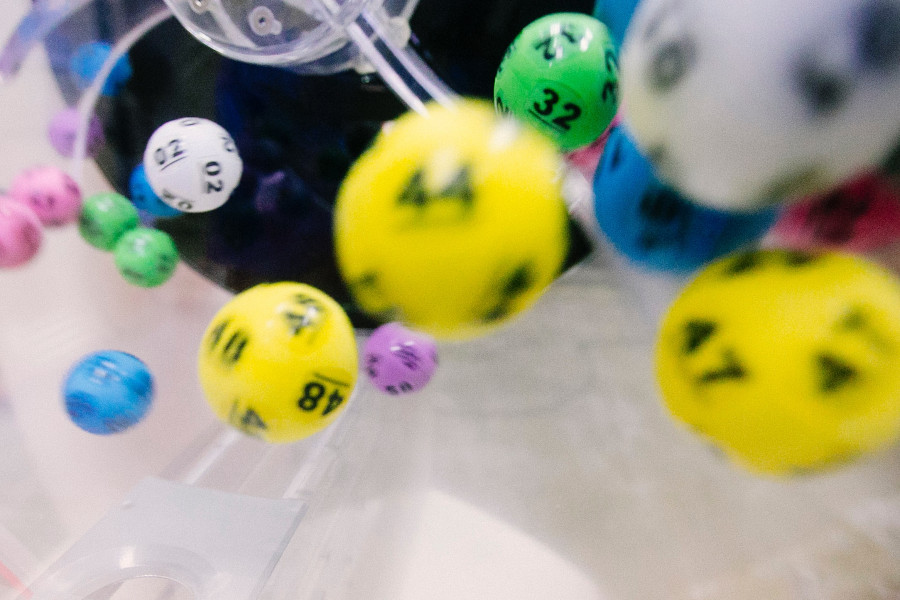 Yes, it’s true: playing the Lottery is quite possibly THE ANSWER to the famous question ‘How to get rich quick’? Yet, there are compelling reasons why you should not play the lottery if you want to get rich, especially if you’re going to get rich quick.

Yes, this is true too: Some real people win the lottery, make hundreds of millions, bathe in gold. And bang, that tantalizing imagination of you cracking that jackpot, leaping towards raging riches is forever Bunsen burnt into your hippocampus.

Inhale, exhale, Phhooofff! I almost got carried away there for a moment.

Let’s clarify one assumption here before really diving in: The lottery is a game that people play to make money. Lots of money. The lottery is a money-making strategy to become rich. Filthy rich.

And what does it mean to be rich?

The origin of the word rich is the Old English rīce ‘strong, powerful; great, mighty; of high rank’ and in later Old English ‘wealthy,’ from Proto-Germanic ‘rikijaz’ which later becomes ‘reich’ in German for ‘rich,’ borrowed from a Celtic source ‘king,’ meaning ‘to direct in a straight line,’ thus ‘to lead, rule.’

So with a bit of thought-bending, what wanting to be rich on a deeper level means is to be more in control and feel less impotent in the world. So far, so good.

Being in control is being in the position of one who makes decisions. Yes, I want to slap down the money for those furry Gucci slippers. (And yes, you might want to google that.)

And this is where the story goes wrong for playing the lottery:

Broken Maths or Why You Should Not Play the Lottery

So how can you be in control of all the odds?

To win the Eurojackpot, which at the time of writing stands at a meager 17 Million Euro, your chances are 1:95 Mio. According to the Allstate Data Science Team, the chances of winning USD 1 billion in a combined Mega Millions and Powerball last year were 1 in 88 quadrillions. That number translates to 88 thousand trillion, or the numeral one followed by 15 zeros.

Lottery Mathematics has it that in a typical 6-out-of-49 game, each player chooses six distinct numbers from a range of 1-49. If the six numbers on your ticket match the numbers drawn by the lottery, you are the jackpot winner. The order of the numbers does not matter here. The probability of this happening is 1 in 13,983,816.

Let’s say the probability of you winning the lottery is very low. And here is a common belief that your chances increase if you haven’t won yet and keep playing. This belief is a logical fallacy. Your chances are equally minuscule for every new draw. Your best prospects are that you will be playing forever without ever winning any significant amount of money.

Steven D Levitt and Stephen J Dubner describe in their book ‘Think Like a Freak‘  that nearly 40 percent of low-income adults in the US think of the lottery as their best chance ever to acquire a large sum of money. As a result, low earners spend a much larger share of their salary on the lottery than high-income earners.

It is hard to overlook the tragedy: People who feel they do not have enough money spend their scarce pennies on a lousy investment they cannot control. It is not only tragic because the probabilities do not add up, but also because lotteries are highly regulated state enterprises: On average, only 60 percent of the paid funds go into prize money. The rest is operations and tax for the government.

Imagine yourself buying an investment fund that cuts off 40 percent of your money as a transaction fee even before the game begins. Ridiculous?

Let’s assume for a moment you are making about 5000 USD per month. Life is okay. You can pay your bills, get a mortgage, even have a family, and enjoy holidays. But unless something significant happens, you will not get rich as in having multiple millions at your disposal. So you decide to ‘invest’ 300 USD per year into playing the lottery. Every weekend you enjoy the intoxicating excitement of perhaps striking that goldmine beaming you into another financial dimension.

Years later, you may calculate how your ‘investments’ might have done in the stock market or any alternative investment offering limited but straightforward returns. In comparison, you’d be looking at a sizable amount of cash, not too much harm done, really. Or so one may reason.

The real harm happens on the attitudinal and habitual level of how you live. If you take charge of your life and choose prosperity, you will have to pay the price of practice, failure, and persistence to achieve your goal.

Life does not offer continuous free rides. The only real, balanced, and fulfilling path to a prosperous and happy life is achieving mastery in what you set out to do. 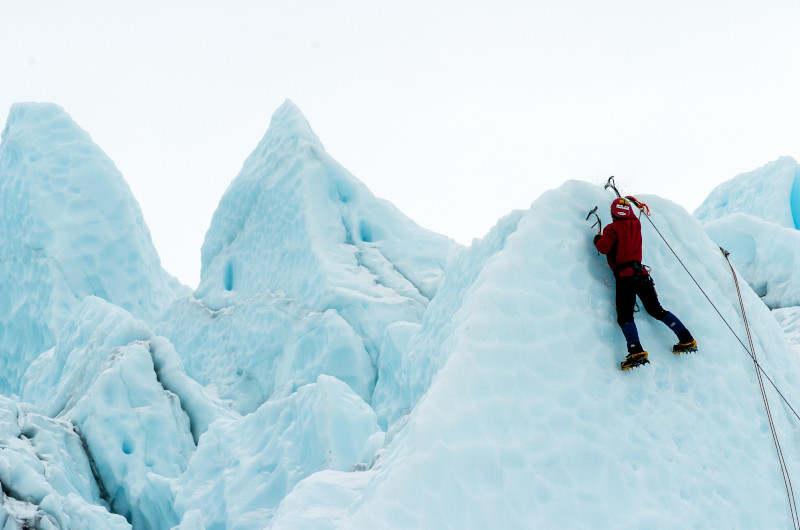 Playing the lottery is diverting your energy and hoping there was a loophole in life. You will almost certainly end up disappointed.

In the Very Unlikely Case of Winning the Lottery, an Irony of Life Awaits

Lottery winners often do not acquire lasting happiness. The mind adapts to our base level of felt satisfaction within weeks, and the initial joy fades quickly as inherited life challenges persist. Let alone many lottery winners can’t handle the sudden abundance of money and are likely to squander their funds.

Wealth and happiness stay with you when you have achieved them systematically, not when chance hits you.

While life is a game, it does not mean that you should play with the odds against you. Playing by the rules is achieving prosperity through effort that transforms you into a new person. And then you realize that money is never an end, but always a means. And what you genuinely enjoy is not the money, but that you are the person capable of achieving wealth and what it enables you to do. You are in control. 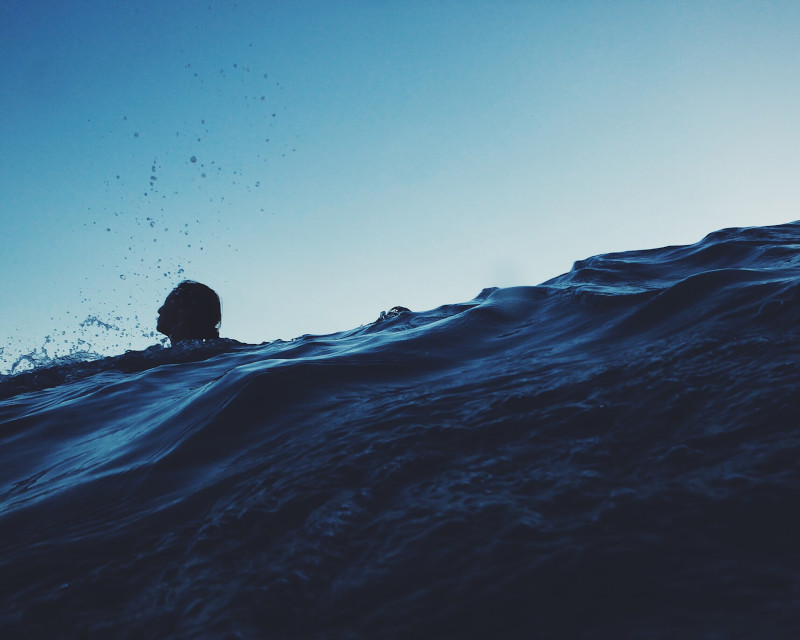 What makes you feel in control is an achievement. And knowing that you can achieve again, even if you temporarily fail or fate turns against you. The adventure is growing beyond yourself while you explore life.

T Harv Eker summarizes this poignantly in his ‘Secrets of the Millionaire Mind: Mastering the Inner Game of Wealth’  – ‘Poor people play the lottery, rich people make their own fate.

So, that’s why you should not play the lottery if you choose to live switched on and make your own fate.

And if you play the lottery despite all? Ah well, then you know you can cut it out when you are ready to fully focus on making your fate on your terms. 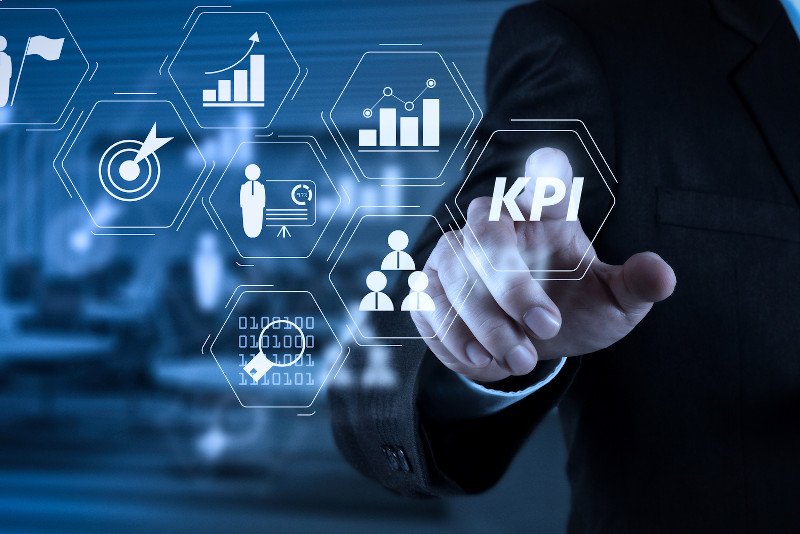 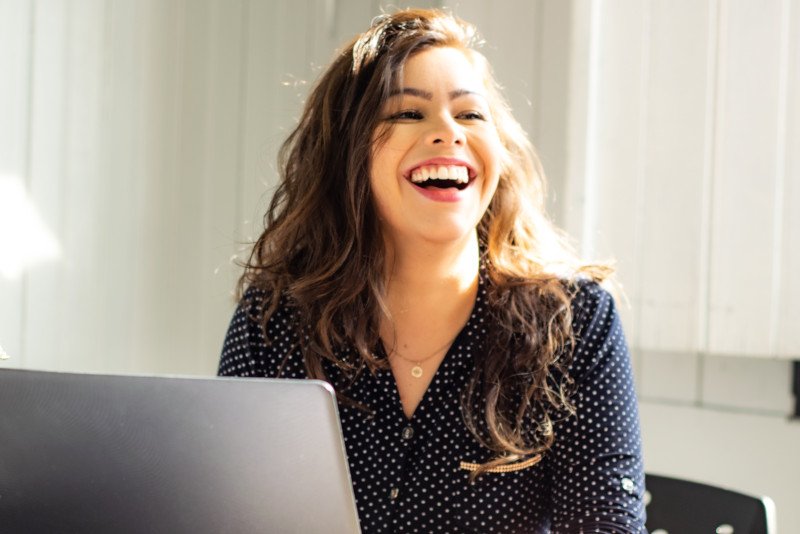 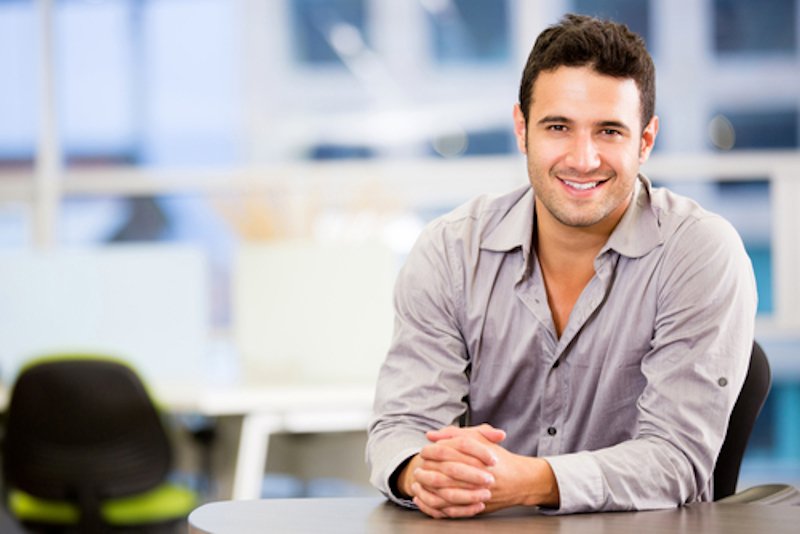