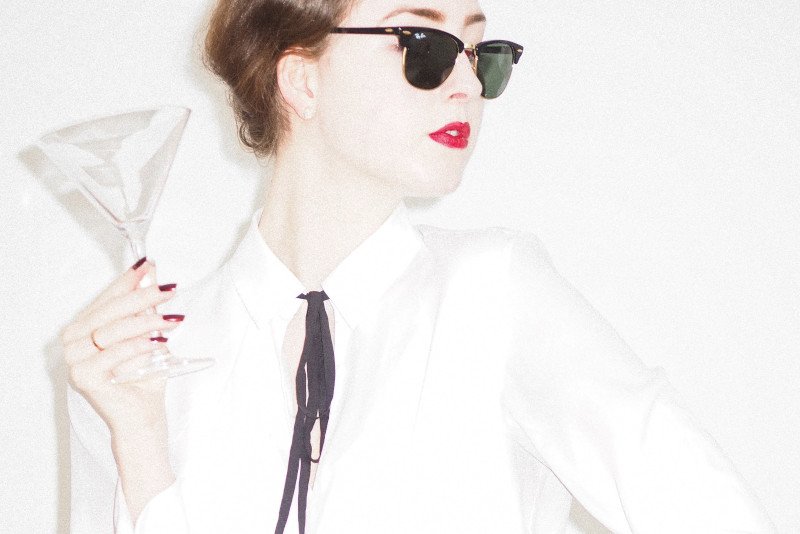 If you are like me, realizing that there is nothing wrong with wanting to be rich took some effort. A serious effort. Originally from Northern Europe, I wasn’t alone. Back in high school, it was quite fashionable to discard the pursuit of money as outright ugly.... 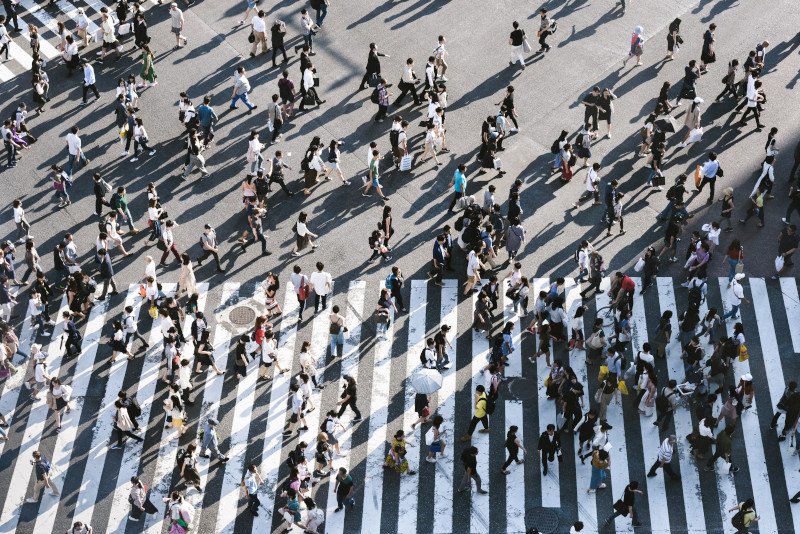 Why Consumerism is a Trap and How to Avoid it

Yes, consumerism is a trap. But things might not entirely be as they seem. Ever since Thorstein Veblen’s 1899 classic ‘Theory of the Leisure Class,’ many have denounced consumerism. And many calling out consumerism thought they were culturally...

Knowing how to conquer fear is crucial when you want to live switched-on. Because fear and desire are the primal driving forces of our behavior. Both emotions are hard-coded into the lower regions of our brain to protect the survival of our species. Hence we seek... 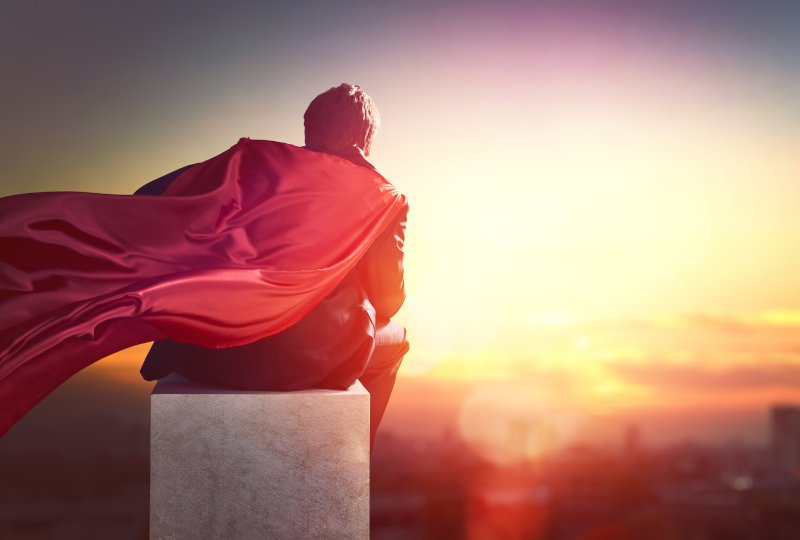 It is hard to overstate the role of belief in a great many personal development and self-help systems. For example, David J. Schwartz writes in one of the genre’s biggest classics, The Magic of Thinking Big ‘Believe it can be done. When you believe... 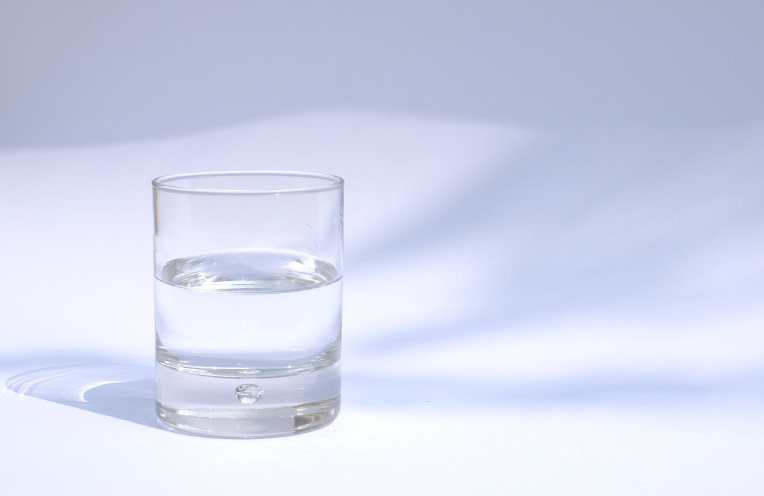 I never make my sobriety a topic. Unless people ask when they notice I don’t drink. And since alcohol is so pervasive, the question comes up ever so often. So here is my take on why not to drink alcohol. Along with a bit of personal story to make it more...
« Older Entries
Next Entries »